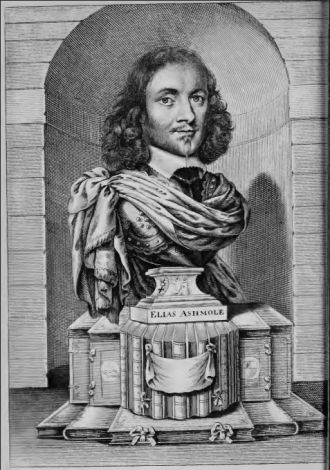 I shall in the First place acquaint the Reader, that the kinde Acceptance my former Endeavours received at the Hands of Candid Artists, in publishing some Chemicall Collections; very earnestly invited me to finde out a Second Piece [sig. B2v:] wherewith to present those Gratefull Persons. Whereupon I intended to rally up some of my own Conceptions in this Science, and expose them also to the Test: But (to this end, reviewing the Philosophers) I found that many (assuming that Name) wrote what their Fancies, not their Hands had wrought, and further then in Apprehension had not seene Projection; (amongst whom our Ripley was sometime One, as appeares by his Ingenious Retractation, hereafter mentioned:) and being truly sensible of the great Injury such Workes have done young Students (at the first not able to distinguish, who have written upon their undeceavable Experience, who not; and consequently, not which to follow, or whiche to avoyde) I withdrew my Thoughts (having never as yet set my selfe Effectually upon the Manuall Practise) lest I should adde to the many Injuries the World has already suffered, by delivering the bare Medley of my Dubious Apprehensions, without the confident Attestation of Practise: and be justly esteemed as indiscreete as those whom Ripley mentions, that prate
Of Robin Hode and of his Bow,
Which never shot therein J trow.[1]

The body of the "Prolegomena", from which the above passage is taken, is printed in italics in the original, emphasized words being in ordinary type. I have reversed this above. The original has the two lines citing the Robin Hood proverb in black letter.

George Ripley's Compound of Alchymy (1471), which Ashmole quotes, is one of the works contained in the Theatrum Chemicum Britannicum. A phrase to savour: "the bare Medley of my Dubious Apprehensions".