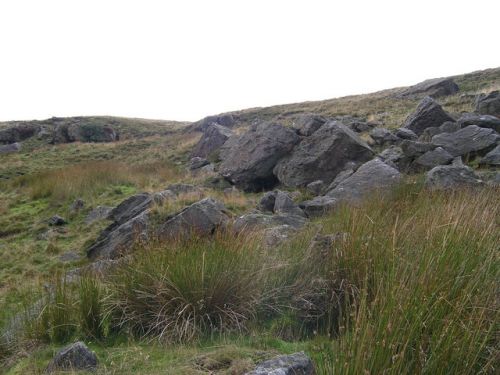 The first 6" O.S. map of the Bewerley–Thornthwaite–Padside area, published in 1854, surveyed 1849-50, has the name "Little John" next to what must be the marker for a quarry,[1] on Hardcastle Moor, towards the SE end of the present Yorkshire Dales National Park. The quarry was situated immediately east of a footpath, not shown on Google Maps, but then running approximately NNW to SSE through the area. The quarry is not indicated on the later 6" O.S. maps.[2] It is uncertain if the name had anything to do with Robin Hood's second-in-command; in the immediate vicinity was a quarry named Little Betty.

This part of Yorkshire then belonged to the West Riding but is now part of the North Riding. A search for "Little John" and "Hardcastle Moor" on 9 August 2016 yielded no relevant results.