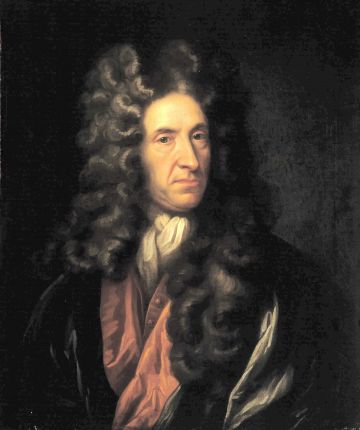 The poor man promised to lie still and make no noise, and did so; and had not above 11s. 6d. in his pocket, which Will took, and came back to the rest; but while they were together, I, who was on the side of the Pindar of Wakefield, cried, "Mark, ho !" too.[1]

According to a note in an edition of the novel published in 1965, 'Jack refers to the Pindar of Wakefield's Fort, near Gray's Inn Lane, a part of the fortifications built by Parliament to defend the City during the Civil War'.[2] For this fort, see Pinder of Wakefield's Fort (Clerkenwell). There was also a public house named the 'Pinder of Wakefield' in the vicinity. Although this was quite well-known – and its name probably inspired that of the fort – the mention of a 'place' with brick kilns strongly suggests that the then crumbling fortification was meant.