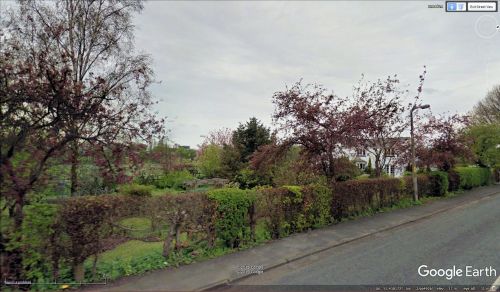 In the mid-19th century, there was a public house named 'Robin Hood and Little Jack' on Broad Lane, about 60 meters NW of the junction of Broad and Forshaw's lanes, c. 600 m NW of Burtonwood.

The pub is included on a 6" O.S. map published 1849, based on a survey carried out 1846. Judging by later maps the building had been demolished by 1891 or 1893 (see Maps below). The name is of course a play on the very common 'Robin Hood and Little John'. Perhaps the publican who decided upon this name had a son named Jack, perhaps he simply wanted an unusual name that would attract attention?