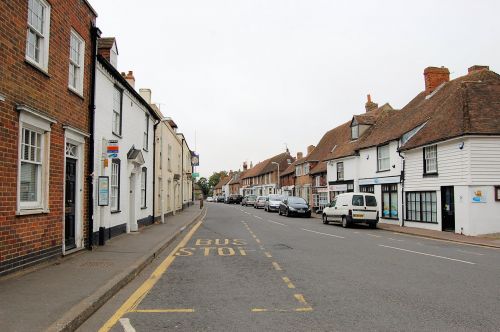 The entry just possibly concerns a Robin Hood play or game (assuming the original Latin word was 'ludus', 'game' is as good a translation as 'play'). Because archery ranges usually had one or more butts at either end, the entire archery grounds were often referred to as "the butts".[2] If the Latin of the original record reflects this usage, the entry may simply indicate that the archery grounds were to be used as the venue for the play or game, and in this case there is no particular reason to think that it was a Robin Hood-related event. On the other hand, a Robin Hood event would seem likely if "butts" refer to the actual archery target mounds. For butts, see further the page on places named Robin Hood's Butts.