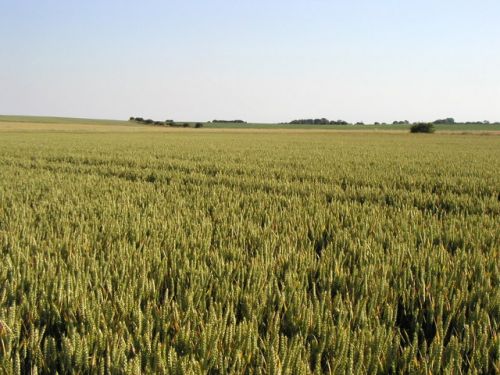 Holderness is an area, originally a wapentake, whose boundaries are defined by the Yorkshire Wolds to the north and west, the North Sea to the east and the Humber Estuary to the south. In the Gest (see Quotation below), Little John gets employed by the sheriff of Nottingham under the false identity of Reynold Greenleaf, pretending to be a native of Holderness.

Holderness is first mentioned in Domesday Book (1086) as "Heldernes". The etymology is supposed to be ON "hǫldr" (a "higher yeoman", an "owner of allodial land") + OE "næss" (cape, headland).[1]

For the record, it may be noted that there are a Holderness and Holderness Wood c. 1.75 km south of Mytholmroyd, West (Riding of) Yorkshire.[2] It is, however, very unlikely that this Holderness should be the one intended in the Gest. If it had been, the vast majority of readers would still have assumed that the East Riding wapentake was meant. I do not know if the Mytholmroyd Holderness is a relatively recent place-name or if it is recorded in medieval sources.