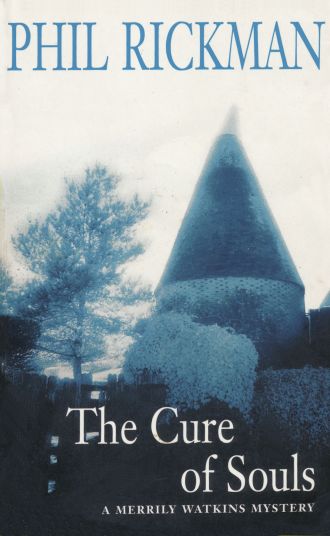 Allan Henry's sitting room had one wall that was all plate glass, perhaps forty feet long. It had wide green views across to one of the conical, wooded humps known as Robin Hood's Butts. Appropriately, according to legend, the Butts had been dumped there by the Devil, making him Hereford's first sporadic developer.[1]

The Cure of Souls is the third of Phillip Rickman's Merrily Watkins mysteries, a series of 'spiritual thrillers'. The Allan Henry character is, like the devil, a developer. There are two Robin Hood's Butts in Canon Pyon. It is not clear which of these conical hillocks is meant to be visible from Mr Henry's sitting room window. For another allusion to them in the book, see 2001 - Rickman, Phil - The Cure of Souls (2).