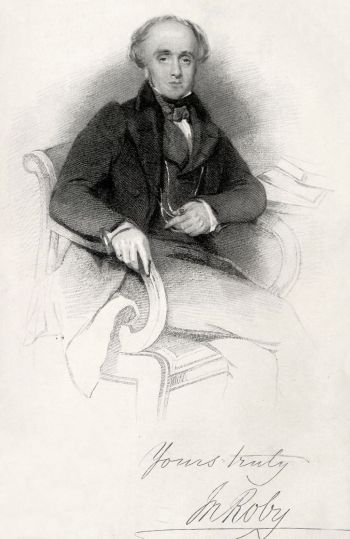 The king attended divine service at the chapel, where Dr. Morton preached, commanding and exhorting to an obedience well pleasing to their maker; inasmuch as it was rendered to the vice-regent of heaven, the high and mighty and puissant James, Defender of the Faith, and so forth. After this comfortable and gracious doctrine, there was a rush-bearing* and a piping before the king in the [p. 109:] great quadrangle. Robin Hood and Maid Marian, with the fool and hobby-horse were, doubtless, enacted to the jingling of morris-dancers and other profanities.


[Note;]
*This ceremony was formerly used for the conveyance of rushes intended to be strewed in the church upon the clay floors between the benches. It is now generally known but as an unmeaning pageant only practised in the northern and eastern parts of Lancashire, for the purpose of levying contributions on the inhabitants. An immense banner, of silk adorned with tinsel and gay deuces, precedes the rush-cart, wherein the rushes, neatly woven and smooth cut, are piled up and decorated with flowers and ribbands, in rustic taste. The cart, thus [p. 109 n. contd.:] laden, is drawn round to the dwellings of the principal Inhabitants, by morris-dancers, who perform an uncouth dance, attended by a man in motley attire, a sort of nondescript, made up of the ancient fool and maid Marian. This personage jingles a horse-collar hung with bells, which forms not an unsuitable accompaniment to the ceremony.[1]