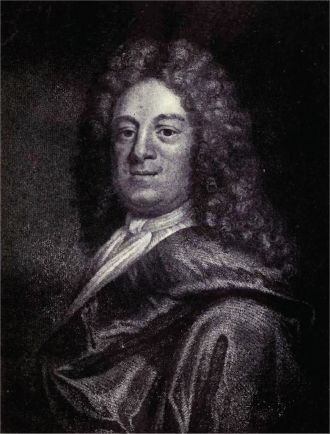 [...] Thence by Darrington and Stapleton Lees to Wentbrig, beyond which, upon the heights, may be seen York Minster, and it is said, also, that of Lincoln, but it was too duskish for us to do it; what I was more intent upon was the famous Roman highway, which is not only visible for several miles, but its complete dimensions, near which we drank at a curious spring, which receives its denomination from Robin Hood, the noted outlaw; after which we left the common road to Doncaster, and followed the old one, as is evident from the said Roman rig, which we followed for some time, in our road to Sprotburgh [...][1]