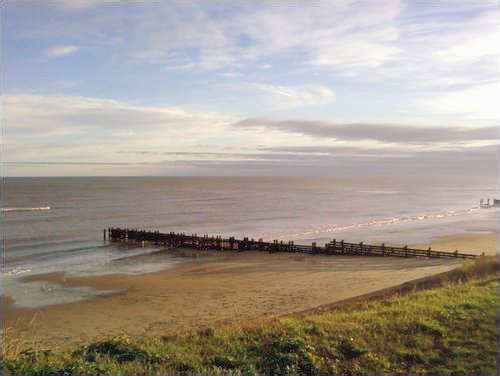 For the career of this John Little see Little John the mariner (record texts).